There are many unusual sports out there from cheese-rolling to real-life quidditch. While these sports may not be as popular, they can still be ‘serious’ – often still relying on a set of rules and requiring a certain degree of skill. While it can be harder to access these sports, they could be more rewarding if you are successful at them. Less popularity means less competition. Below are just a few examples of unusual sports to try.

Handball is like football – but using your hands instead. It involves two teams of 7 players (including a goalkeeper on each team). Handball is very fast-paced and can be a great workout. It’s also a very easy sport to pick up, requiring very little equipment and relying on fairly simple rules. See if there are any handball classes or teams in your local area and give it a go. 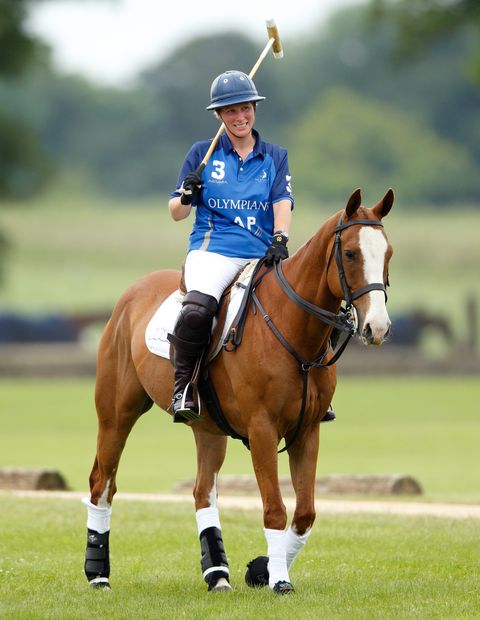 Polo is one of the oldest team sports. It is played on horseback and involves using long-handled mallets to hit a ball into an opposing team’s goal. It isn’t one of the easiest sports to get into – you’ll firstly need to know how to ride a horse and you’ll then have to find a team and invest in the kit. However, it’s definitely a unique and thrilling sport. 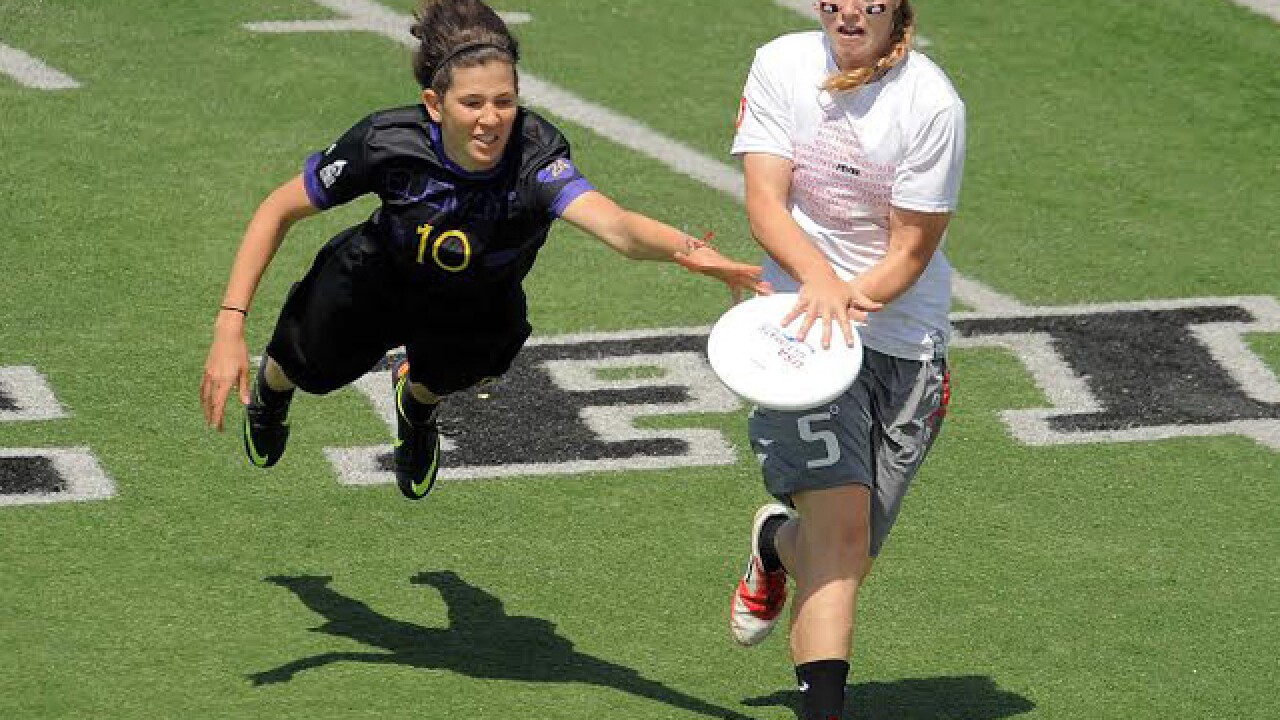 Formerly known as ‘ultimate frisbee’, ultimate is a team sport using a frisbee. Teams score points by successfully passing the frisbee to a player beyond the end zone of the pitch. Ultimate is a test of hand-eye coordination and catching skills. It’s also one of the few sports that doesn’t have a referee, relying on the integrity of players. Try looking into ultimate training classes in your area to get involved. 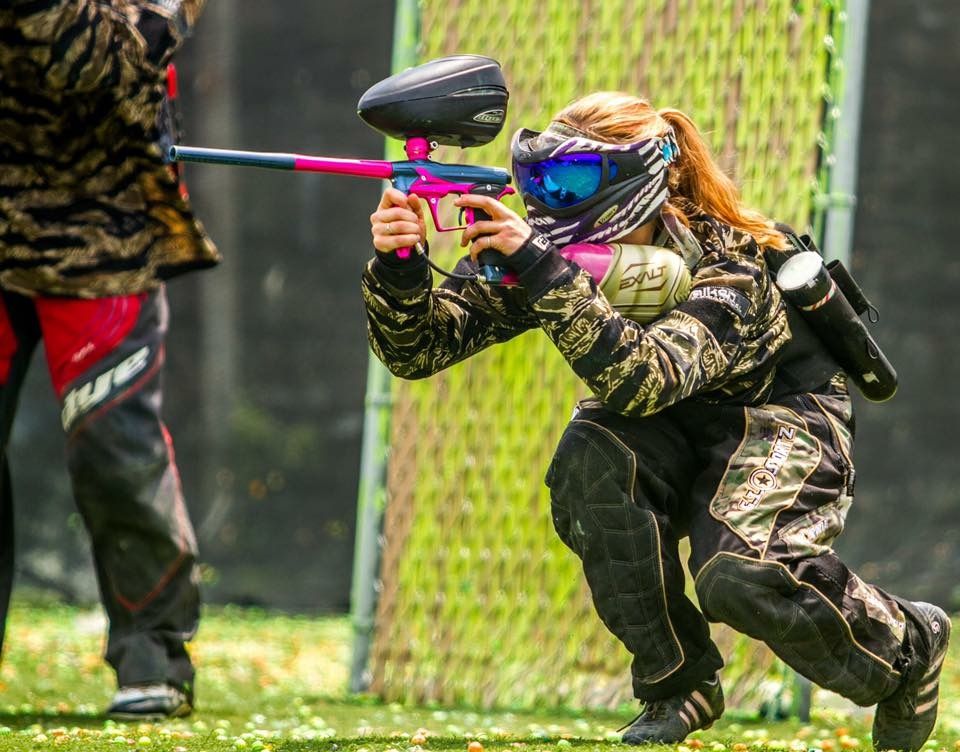 Paintball is very much a game of teamwork and can be very physically active. There are various different scenarios that you can play from ‘capture the flag’ to ‘bomb the base’, but generally, the aim is to fend off the opposing team by shooting them with paintballs. In recent years, a variant of paintballing called gel balling has started to become popular – this involves using gel blasters that fire gel balls. There’s also airsoft which involves pellets or BBs. 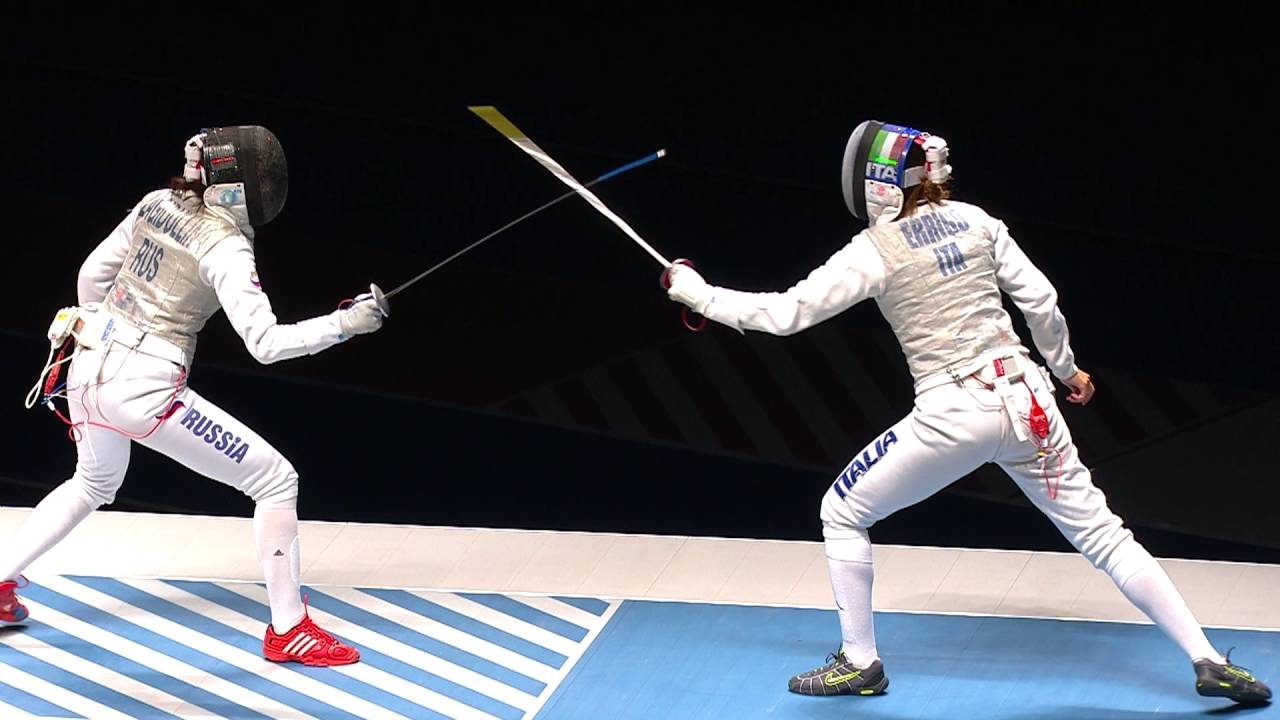 Fencing involves dueling each other with swords. You score points by striking the opponents using a thrust and can only move backward or forwards. This sport is a test of reaction and balance and can be a great core workout. You’ll need to buy all the gear, but you may be able to borrow equipment from a fencing school in the meantime. You can search for local fencing schools online. 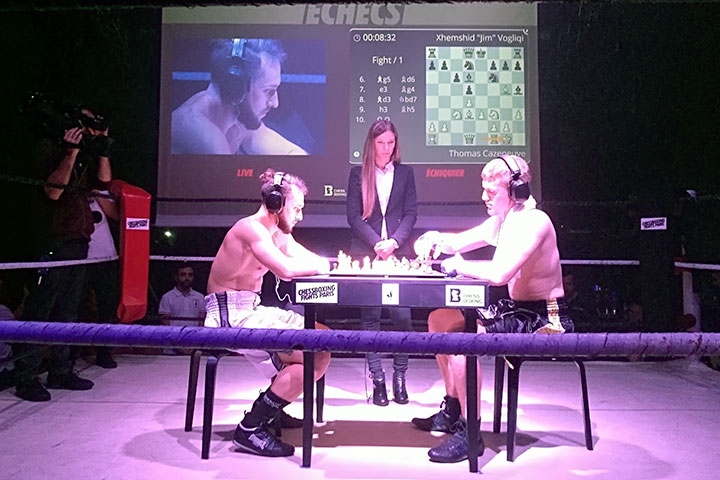 Chessboxing is a mix of brains and brawn. Opponents compete in alternating rounds of boxing and chess. Breaking into this sport is no easy feat – it’s not practiced very widely and you’ll need to be able to box and play chess. However, this wild sport can be a lot of fun, as well as being a mental and physical workout.