Cricketing Legend M S Dhoni will lead his pack of lions to fight in the second match of the IPL season against Delhi Capitals. Idolizing Dhoni since long, Rishabh Pant will be taking the captaincy in his hands to lead his team in this season. 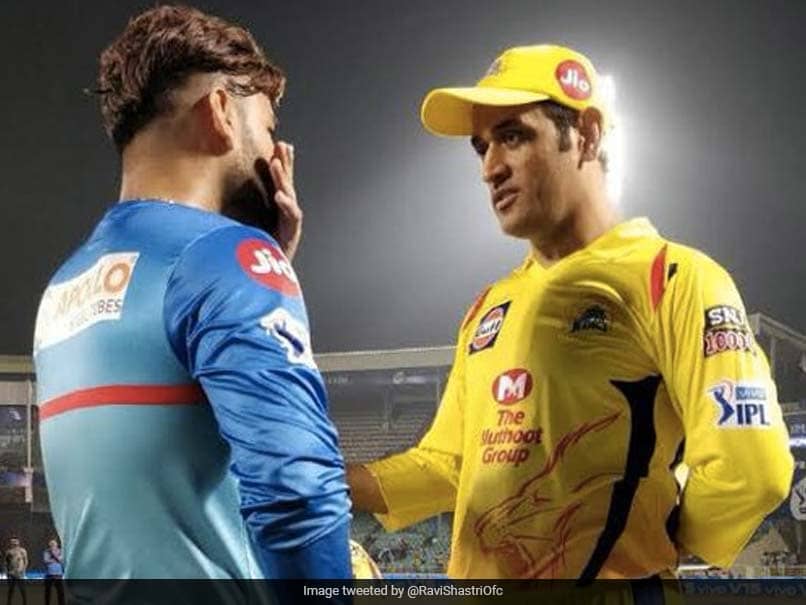 Team CSK started training a month ago with MSD joining the camp along with players like Ambati Rayudu, Ruturaj Gaikwad, Jagadessan among others to name a few. But with Shreyas Iyer suffering an injury and dislocating his shoulder during the England series, he has been ruled out of the IPL with Rishabh Pant being given the captaincy.

Both the teams will lack their overseas players as for Delhi, Kagiso Rabada, and Anrich Nortje will be missing out on the first game alongside Axar Patel who’s recovering from COVID-19, and for Chennai, Lungi Ngidi will be out of the ground. Since the south African players just arrived for the IPL camp after finishing off their tour with Pakistan, they’re still undergoing the quarantine period.

CSK couldn’t make it to the playoffs last season, which broke their streak as they were the only team to have played every playoff since IPLs inception. Interestingly, Delhi Capitals made their way into the finals for the first time in the previous edition of IPL which they then lost against Mumbai Indians. Delhi Capitals have made their spot in the playoffs for the past two years.

With almost all the DC batsmen having played a game of cricket recently, the scene is totally in case of CSK. The young players of DC have played the domestic matches and many others have played the Australia and England series. But CSK lacks behind all of them as most of them returned to the field only during their camp. But no team gets the home advantage this season as all the matches have been scheduled away from their home den.

The last time these two teams clashed against each other, Delhi Capitals defeated Chennai Super Kings by 5 wickets. After DC’s amazing season last year and CSK aiming to jump back in the game, both the teams look forward to a winning start to their campaign.