With Mumbai Indians continuing to lose their opening match and stretching the streak to 9 times, Royal Challengers Bangalore stole the show with a last-ball victory. It was a nail-biting thriller at the M A Chidambaram stadium on Friday when Rohit Sharma and Virat Kohli faced each other.

The game was no less than a volcanic eruption as the intensity kept increasing every moment towards the end.

Winning the toss and electing to field first, Kohli let the 5-time champions start the game with the bat. MI posted a total of 159 runs in 20 overs, and their game was worth a watch as the score was higher than the usual average at the Chepauk. Chris Lynn scored a quick-fire 49 and he fell short of just one run to complete his half-century. After Sharma’s wicket, Lynn, Ishan Kishan, and Surya Kumar Yadav had managed to add a good amount of runs to the scoreboard. 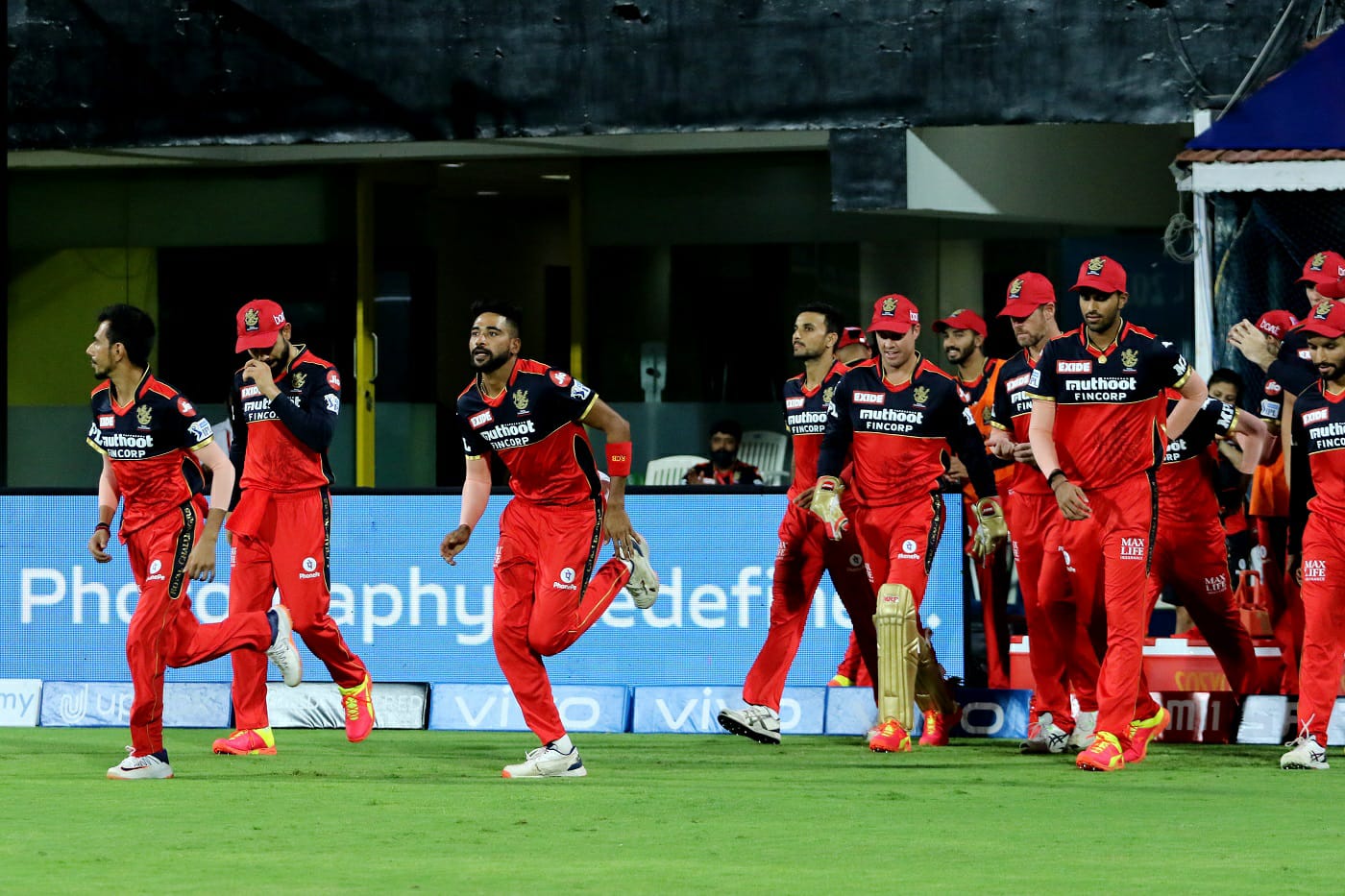 It was Harshal Patel who changed the first innings, turning it in favor of RCB as he took 5 major wickets as he picked out Hardik Pandya, Krunal Pandya, Ishan Kishan,, Kieron Pollard, and Marco Jansen to get his fifer, taking four of them in the death overs.

It was a shock for everyone to see Washington Sundar open the game with Kohli. RCB opened Devdutt Padikal recently recovered from the coronavirus and was rested for the first game. The stars of the show were Glenn Maxwell and AB Devilliers. Maxwell hit a huge 100 meter six while batting, which was also the first one for him in 2 seasons as he failed to hit a single maximum last year. The game was in RCB’s favor until they lost Maxwell and Kohli. But after their wickets, it was ABD who stepped in for RCBs rescue and showcased his 360-degree shots. 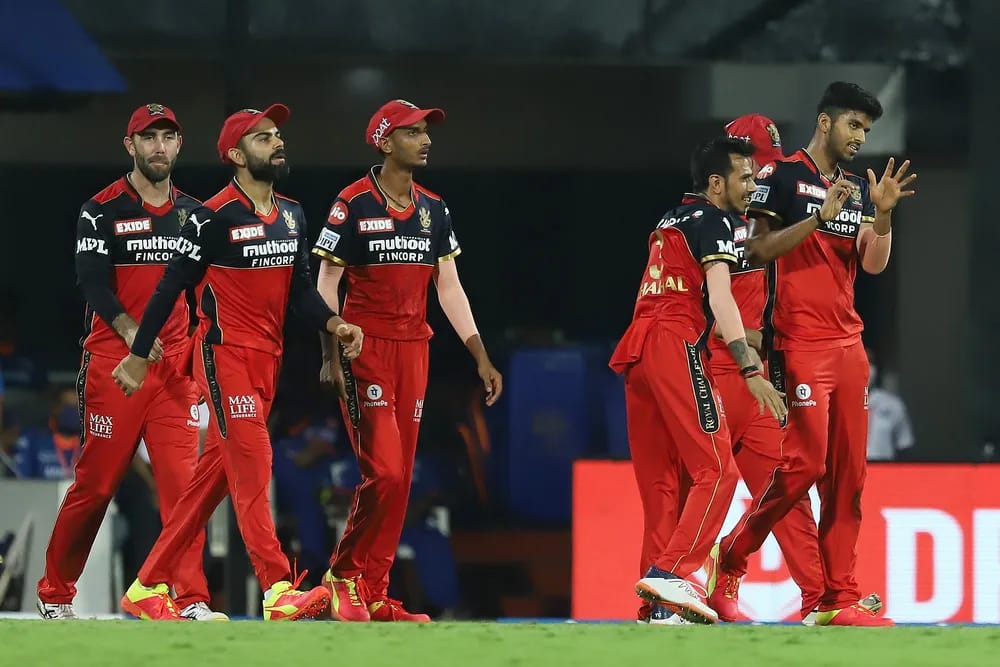 After ABD’s wicket in the last over, the game went for 2 in 2 and 1 in 1 for RCB. In the end, the middle order managed to finish off the game getting a single off the last ball and starting their campaign on a winning note. RCB defeated MI by 2 wickets in the first game of IPL 2021.