Born on January 26,1956 Diana Edulji was a former captain of Indian test cricket. Known to be one of the best ‘lady’ spinner of all the time. 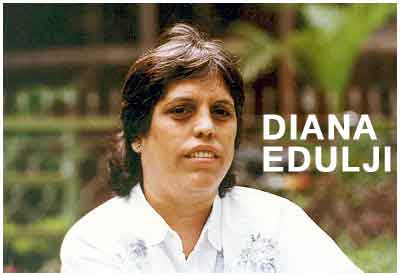 Her best performance was 6-64 versus Australia and 4-64 against England. With 120 wickets in hand, she remains the highest wicket taker of the game.
Said to be one of the greatest women cricketer, Diana was once refused entry at Lord’s pavilion while captaining India on their tour of England. She quipped that MCC (Marylebone Cricket Club) should change its name to MCP (Male Chauvinist Pigs).

She has fought a lot to improve the condition of female cricket and is one of the reasons behind the success of women cricket today. Kudos to her determination and love for the game.