At every moment of every day, humans experience shifts in their mood and changes to their temperament. Some people are able to not sweat the small stuff, while others can barely contain their rage even for the little things. Whether good or bad, necessary or uncalled for, our emotions are like a pendulum. Add sports into the mixture and this melting pot of emotions becomes boiling hot. All around the world different countries come together over their favorite sports. In places like India and Pakistan, it’s cricket. For the United States, it’s football. In South Africa, they love soccer, and so on. Sports bring out the best and the worst in people depending on the outcome. On the one hand, crowds can gather together and bond over their shared love for a team. On the other hand, though, two teams in a crowded stadium during a bad call from the referee can quickly become disastrous. During times of stress, like a big championship game, tensions are even higher. What is it about sports that affects our temperament so very easily? A lot of reasons are at play, interestingly enough. 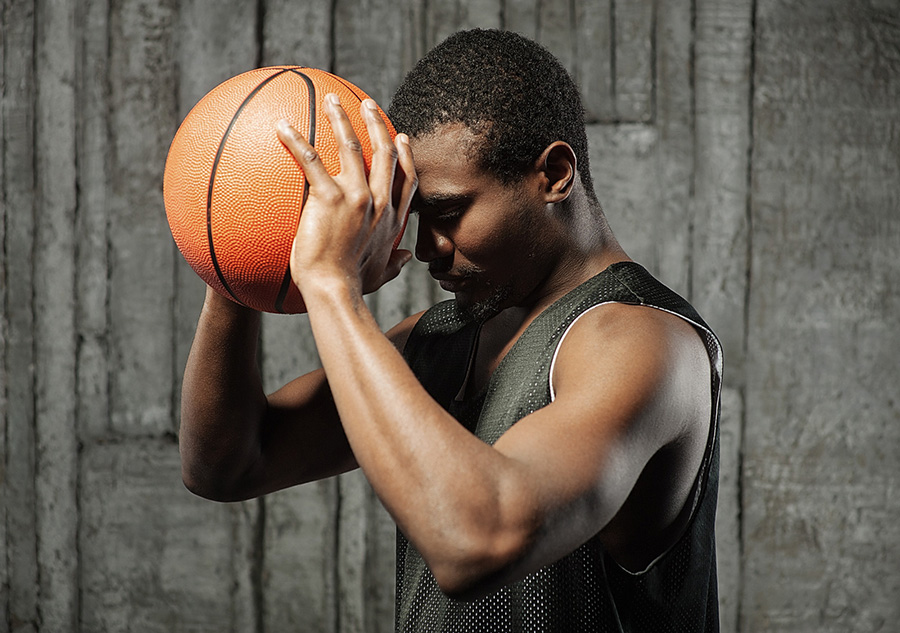 The truth is that a lot of emotion is attached to the sports and sports teams that we love. This makes it that much easier to get riled up. When your team scores (or doesn’t score) a point or goal, it’s like an adrenaline rush throughout your body. So, sports literally have a physical effect on us, which leads to a mental effect on us as a result. While sports can cause good emotions like elation, happiness, and pride, they are equally as capable of bringing out more negative emotions like anger, fear, and jealousy. Even parents get upset at their children’s sports games, so it’s no wonder adults get upset over the bigger league competitions.

Also Read:  “Travelling alone to England and staying there for the Women’s Cricket Super League was a life-changing experience" says Jemimah

It’s no secret that sports can lead to aggression. This is even more common in high-impact sports like football, soccer, and ice hockey. When players are constantly being thrown into one another (either purposefully or accidentally) it can cause emotions to rise quickly between both players and supportive fans from either side. Some aggression is good in sports, of course. Without some type of aggression in sports like football, you’ll probably find yourself squashed by the competition. Passivity doesn’t do so well in high-contact sports, but there is also a clear difference between being aggressive and being violent or hostile. The latter is where the real problems arise.

The great news about sports is that they have been shown to reduce negative emotions and promote a culture of inclusivity, teamwork, and optimism. Not only does physical movement boost your endorphins and other feel-good chemicals, but you develop a sense of community and belonging with other team members. The same is true for those in the crowd. You develop a sense of comradery with other friends, and it’s easy to become instant friends with other fans because you both share a common goal (seeing your favorite team win). Athletes still experience all the same emotions as non-athletes of course, but there is a definite connection with resilience and happiness among those who are involved in sports. For those with mental health conditions, joining a sports team could be the answer to feeling better. 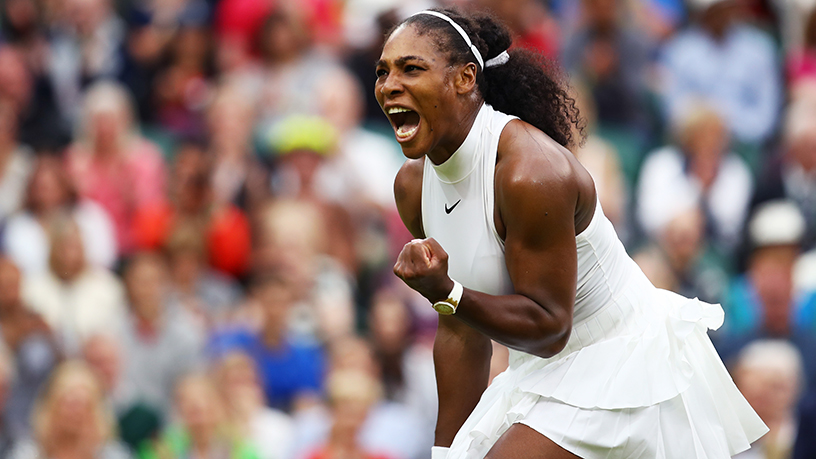 Clearly, being involved in sports can really cause your emotions to sway in any direction, for better or for worse. The choice rests with every individual to choose how they want to respond to the emotions that come up during games, practices, and competitions—whether an active participant or a fan in the crowd. Most people can agree that sports aren’t worth getting so riled up over that you lose control of yourself or your temper. Watching your beloved team lose is surely devastating, but the good thing about sports is that there’s always another chance, another year, another competition. One tip to lessen the influence of sports over your emotions and mental state is to have multiple teams that you root for. That way, if your volleyball team loses, perhaps your basketball team will still win, giving you at least one victory for the week. Divide your attention and adoration among different players and teams to keep those emotions at bay, and you’ll probably find that you’re more cheerful overall.

Marie Miguel has been a writing and research expert for nearly a decade, covering a variety of health-related topics. Currently, she is contributing to the expansion and growth of a free online mental health resource with BetterHelp.com. With an interest and dedication to addressing stigmas associated with mental health, she continues to specifically target subjects related to anxiety and depression.