After a disappointing year of cancelations last year, this year is set to be one of the biggest for sport. Here’s a look at three of the big sporting events other than cricket that’ll be catching the world’s attention this summer. 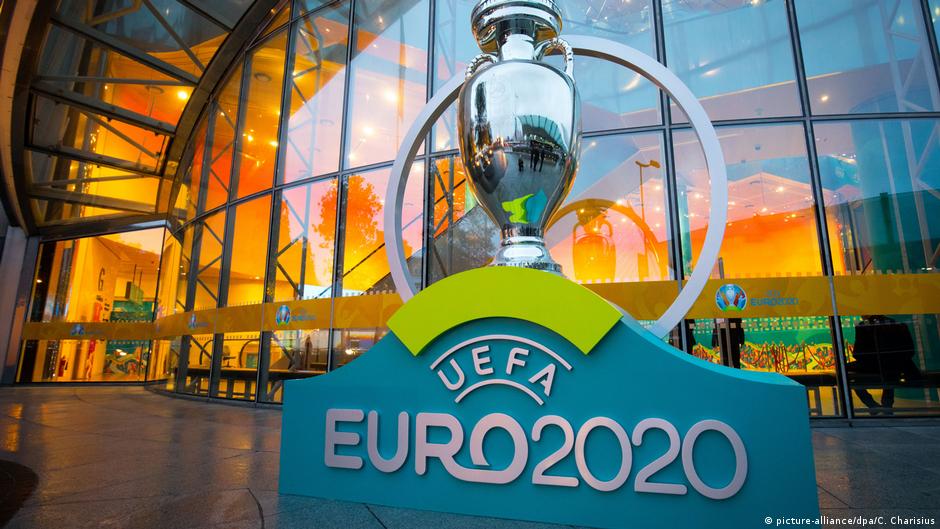 2021 was supposed to be the year of the European Women’s Championship. Unfortunately, one of the biggest women’s football competitions has been put back to next summer. Instead, the men’s competition, which was also postponed last year, will be played this summer instead. Whilst it’s disappointing to not see women’s sport take center stage, there is still a lot of excitement around the men’s competition. As it’s been five years since the last time all of these teams faced each other in a big tournament like this, it’s going to be hard to predict exactly which team will be in form and which teams will surprise everyone by being eliminated during the first round of the competition. Another twist to this year’s competition is there isn’t one single country hosting the whole competition. Instead, all of the games will be held in a number of iconic stadiums across different countries in Europe. All of these changes will make it very difficult for even the most dedicated fans to follow exactly what is going to happen when. Luckily, you can read up more on the Euro stadiums 2020 and all of the fixtures for every game on the Unibet website. Whilst you’re there, you can also check out the odds for every single game of the tournament, so you can have a better chance of predicting exactly who will make it to the final.

Also Read:  How Sports Can Affect Your Temperament 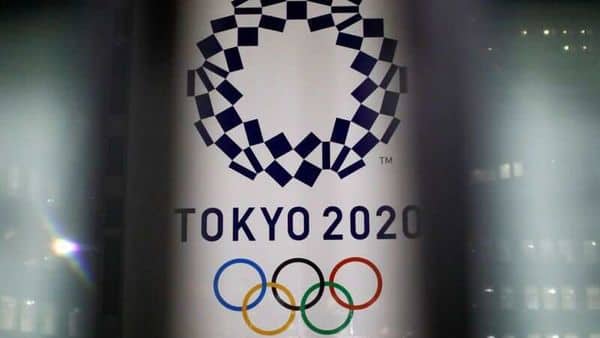 When it comes to equality between the genders, very few sporting events give both males and females the same shared spotlight as the Olympics does. As there’s no prize money up for grabs, both genders win the exact same thing if they come first in their event, a gold medal, pride, and the knowledge that they’re the best in the world at something. Just like Euro 2020, last year’s event has been postponed to this year. Whilst the delays and the different restrictions around the world are sure to have played havoc with the athletes’ strict training schedules; there’s very little that can get in the way of these dedicated sportsmen and women from reaching their goals. With that in mind, it’s still sure to be another exciting Olympic game when the opening ceremony finally gets underway in Tokyo this year. 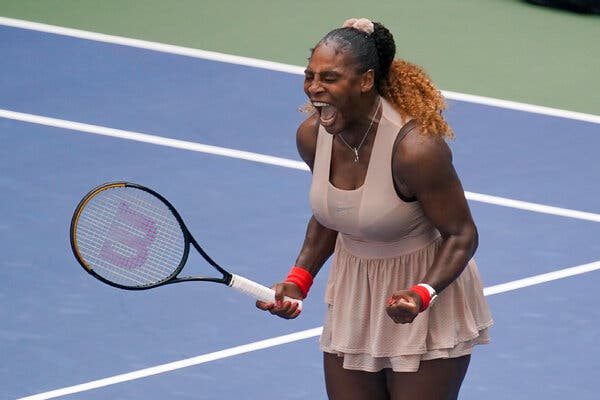 If you asked a random person on the street to name a female sportsperson, one of the most likely names they’d come up with is either Venus or Serena Williams. This is because these two women dominated the sport for several years, making themselves famous around the globe in the process. Whilst their period of domination may have ended, a new generation of female tennis stars will battle against them in 2021 during the US Open, hoping to emulate the amount of success they’ve had over the last few decades.