Big blow for women’s cricket as the Women’s T20 Challenge is likely to be canceled or postponed due to the second wave of COVID-19. The Women’s T20 Challenge is scheduled every year during the playoff stage of the men’s IPL and this year too, it was set to happen around the same time. Unlike the men’s IPL, the women’s tournament includes only 3 teams. But because of the spread of COVID-19 in India, the officials are re-thinking the decision to conduct it. 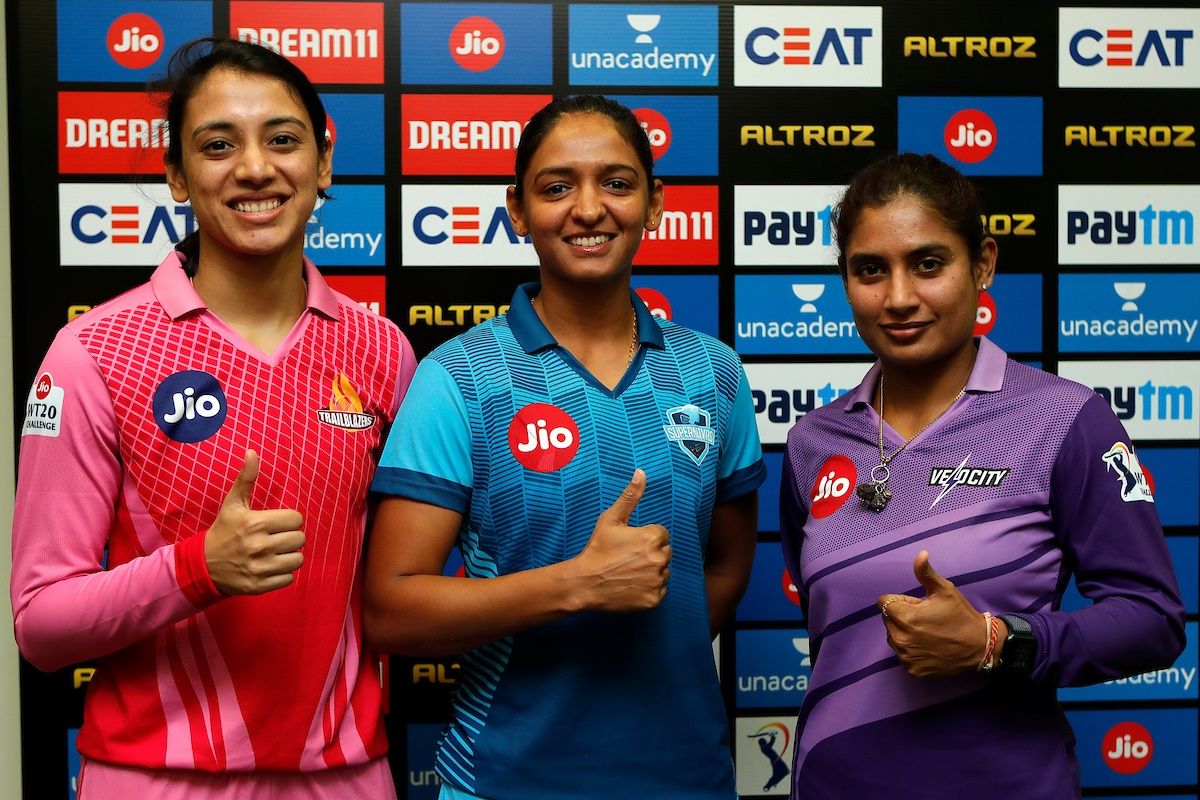 “An official decision is yet to be made, but unfortunately looks highly unlikely. The second COVID-19 wave has made things very difficult and with travel restrictions and flight bans, hosting a tournament with overseas players won’t be easy. Also, the safety of everyone involved will always be the priority. Might have to skip this edition and get back to hosting it next season,” an official from BCCI was quoted as per ANI.

With the rising number of cases in the country, the authorities had recently said that the bio bubble and safety protocols will be made a little stricter for the players. But the women’s tournament has not yet started because of which there are high chances of the BCCI rubbing the event off.

“Might have to skip this edition of Women’s T20 Challenge,” said a BCCI official to ANI.

It was said earlier that Delhi would be the host for the women’s tournament but officials from Delhi & District Cricket Association confirmed to Sportstar that they hadn’t heard a word about the same from BCCI’s end. Many foreign countries have restricted flights from India, and neither are they permitting people to travel to India. The current situation has scarred everyone from around the world.

The Women’s T20 Challenge was hosted at Sharjah last year, in 2020. But few players from England and Australia weren’t available for the tournament because of its clash with the Women’s Big Bash League. But the event ended successfully with Smriti Mandhana’s Trailblazers defeating Harmanpreet Kaur’s defending champions team Supernovas in the final game to lift the cup for the first time. 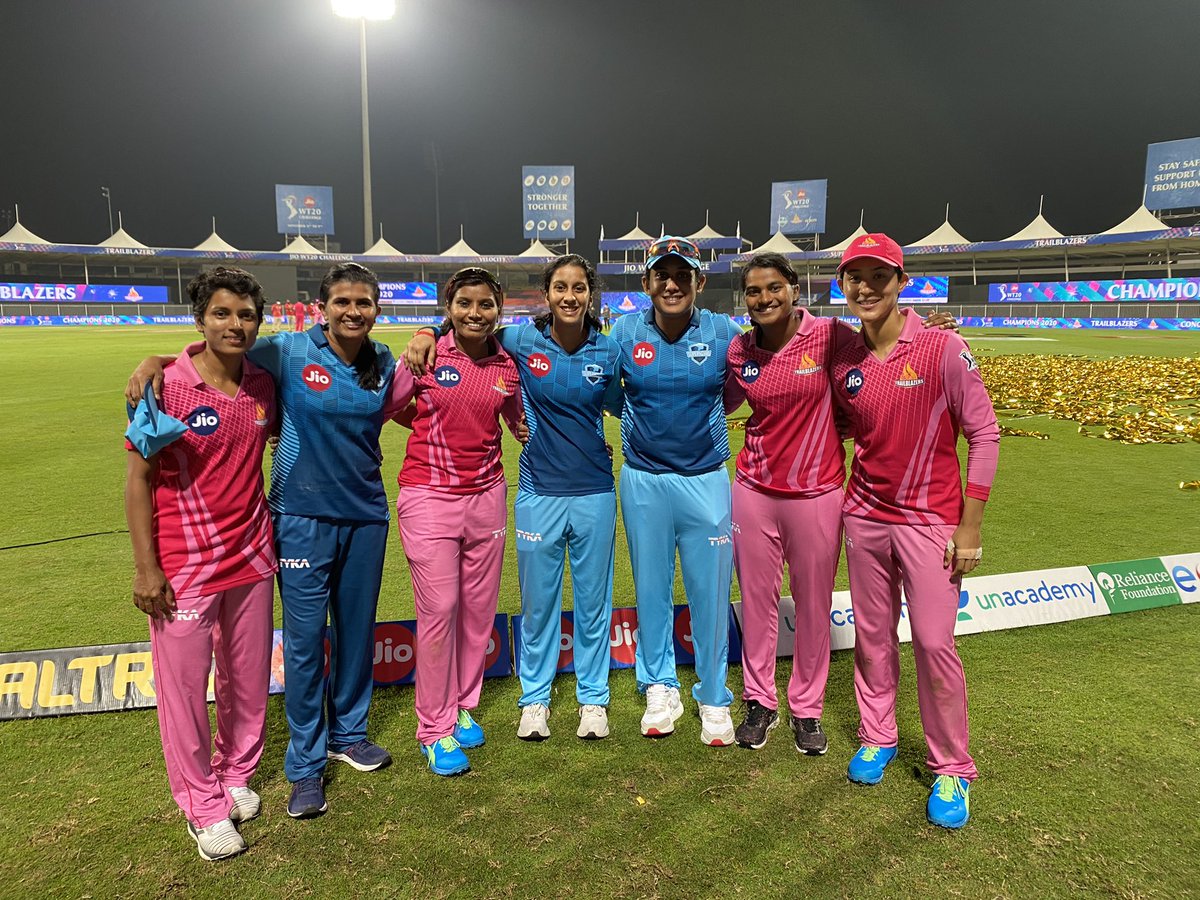 Mamatha Maben, in an exclusive interview with The Bridge, said- “(It is) definitely a great set back. However, these are not normal times and I think that we should all factor that in. Agreeing to the fact that the country’s situation is at a very poor stage, she said- “These are unprecedented times, and I, for one, am of the opinion that it is highly risky to go ahead with the tournament as things stand now. This, I was sensing for some time now. At a time when we are required to limit our movements, traveling and assembling all the players would involve a high degree of risk given these current circumstances.

Though there is no official statement by BCCI upon the cancellation or postponement of the Women’s T20 Challenge, the chances are very high and the tournament is at a risk.