Ellyse Perry of Australia was declared as one of the top cricketers of the decade by Wisden recently. The honor given to her rightly sums up her achievements as an all-rounder, and what she has managed to accomplish for the women’s cricket world over. Considering the popularity that cricket enjoys in so many countries, it doesn’t come as a surprise that it is counted amongst the top ten sports betting markets of the world. And its popularity has served as a great means for cricketers like Perry to come forth and show their talent. She has been named alongside other accomplished cricketers such as AB de Villiers & Dale Steyn of South Africa, Steve Smith of Australia and Virat Kohli of India.

The numbers she has achieved over the past one decade are simply mind-boggling! Perry played a total of 81 one-day internationals in the last 10 years and scored 2711 runs at an impressive average of 66.12. She took a total of 216 wickets in all these matches. Talking about T20 internationals, she played 102 matches over the past one decade, managing to score 1065 runs and taking 19 wickets.

In the longer format of the game, Perry played 6 test matches for Australia, scoring 573 runs at an impressive average of 114.60. She took 26 wickets in these 6 test matches. Earlier in December 2019, Ellyse Perry also received the Rachael Heyhoe-Flint Award, being the ICC Women’s Cricketer of the Year.

It’s not just cricket that Perry has been good at, she has played for the Australian national football team too. Ellyse made her cricket debut against New Zealand at the age of 17, in 2007. One of the distinguishing factors that puts her above all her contemporaries is the fact that she is the youngest cricketer to have played for Australia at the international level. Furthermore, she is the first Australian woman to play both football and cricket World Cups for her country. 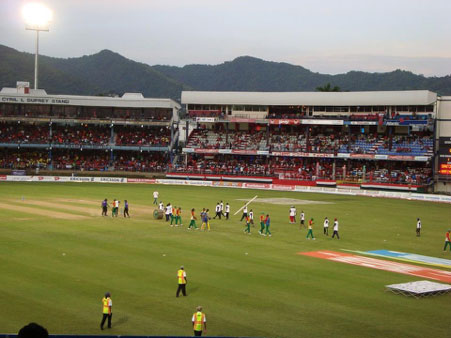 Only a year after making her ODI cricket debut, Perry played her first test match against England, at the age of 18 in 2008. She scored 27 runs and took 3 wickets in that match. The biggest turning point in her career came in the year 2014 when she was elevated to the top order by the team management. Prior to that, she had batted in top 5 only on 5 occasions.

This move had a major effect on her batting prowess. While she averaged around 20s playing lower down the order, her average rose to 72.55 at the top order. In the last one decade, she has been the 8th highest run scorer in the women’s cricket world over.

Ellyse Perry is presently number one all-rounder in the world (ICC Women’s ODI rankings). As a batsman, she’s placed at fourth position, while her bowling skills have made her the third-best bowler in the world right now. In T20 too, she is ranked number one in the all-round department.