LCB Central Sharks won over Novel Sports Southern Titans in an easy game at the National Cricket Centre (NCC) in Couva. At St. Au­gus­tine, Phoenix chased the target set by Starblazers to get a 9-wicket win. 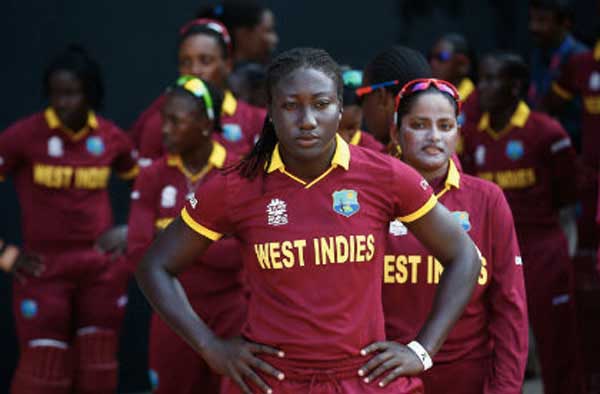 Titans batted first and captain Britney Cooper was in sublime form. She remained not out on 65 to take her team’s total to 114/6 at the end of 20 overs. Chedean Nation too added 17 runs to the team’s score. From the Sharks, Saman­tha Bis­soon took 3 wickets and returned with the figures of 3/25.

It was an easy chase for the Sharks as Shinelle Hen­ry made 58 runs and remained not out. She was supported by Sheneta Grimmond’s 23. Sharks chased the score in the penultimate over and won the match by 6 wickets.

At the UWI SPEC in St. Au­gus­tine, Ude­cott Star­blaz­ers were dismissed only on 44 runs. Natasha McLean hit 24 runs as no other batter showed much promise. Phoenix skipper Ka­ma­ra Ra­goo­bar was brilliant. She had a deserving 4-wicket haul to her name. Hay­ley Matthews too took 3 wickets as the Starblazers stumbled. Phoenix won the match by 9 wickets as Matthews scored 24 runs.