BCCI’s Treasurer Arun Singh on June 11 said that women cricketers playing in The Hundred will get the much-needed confidence and will get to improve better before the ICC Women’s World Cup next year in New Zealand.

The inaugural edition of The Hundred, a 100-ball tournament will start from July 21 and will last for 5 weeks. The Hundred is a gender-balanced tournament, it features 8 women’s and men’s teams who will compete simultaneously.

Smriti Mandhana will be joining the Southern Brave for her first season meanwhile India’s T20 captain Harmanpreet Kaur will play for Manchester Originals. Deepti Sharma will represent the London Spirit franchise and all-rounder Jemimah Rodrigues is going to be a part of Northern Superstars. India’s young superstar opener Shafali Varma will join Birmingham Phoenix as a replacement of Kiwi all-rounder Sophie Devine.

The BCCI does not allow male cricketers to play in overseas cricket leagues but some cricketers have played county cricket in England. 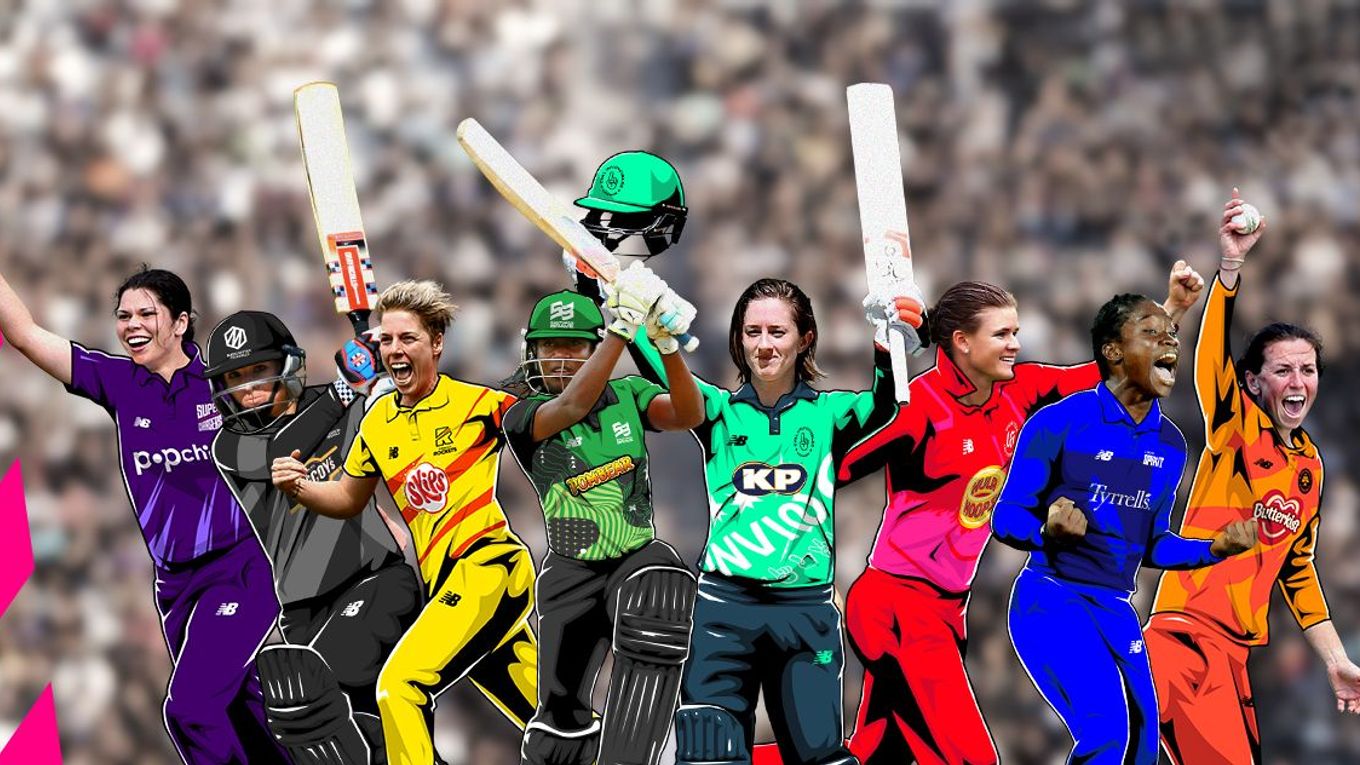 “The idea is for them to get some exposure in England. “BCCI treasurer Arun Singh Dhumal told Reuters by telephone.

“Some of our boys have played county cricket and that has given them a great opportunity and exposure. We want to take women’s cricket forward similarly.”

“This experience will definitely come in handy in the World Cup next year,” he added

India women’s team is currently in England preparing for their big test Against England Next week. India will play their first-ever test in seven years on June 16. The 5 players will stay back for the Hundred.

It is an eventful year for India as they will also be playing their first-ever pink-ball test against Australia from September 30-October 3 at Perth. There could be more action in September if BCCI manages to organize a women’s T20 challenge in Dubai along with the remainder of IPL.