The second match of the Indian Premier League saw three-time champions Chennai Super Kings up against the young Delhi Capitals. While CSK was ready to start the whistles, Nayi Dilli eyed to keep their performance to the mark of last year. The match had to be interesting as young Rishabh Pant, who was also leading his team first time as a captain, was clashing with M.S.Dhoni, who has been his idol for years. 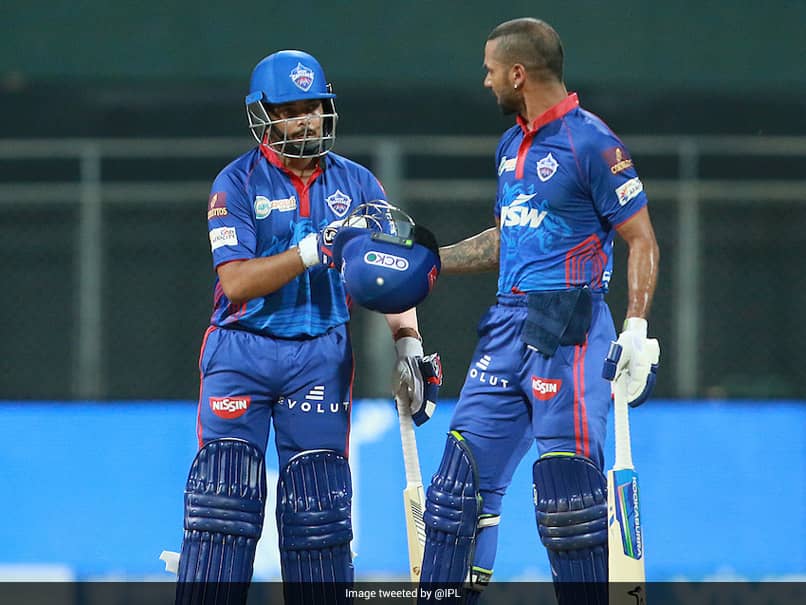 Pant winning the toss for DC opted to bowl first. With few new players joining DC and CSK and Suresh Raina returning to IPL, the game was interesting. Faf Du Plessis and Ruturaj Gaikwad opened the game for CSK but weren’t successful as the former had to leave for a duck on the third ball that he faced, and the latter had to depart soon in the very next over. It was the middle order that did wonders for CSK as they were able to take their score to 188/7 after they were left struggling in the powerplay. Suresh Raina brought a thrilling half-century for his comeback, Moeen Ali and Ambati Rayudu scored a well-managed 36 and 23 before departing, and Ravindra Jadeja and Sam Curran scored a quickfire 26 and 34 to end the game. 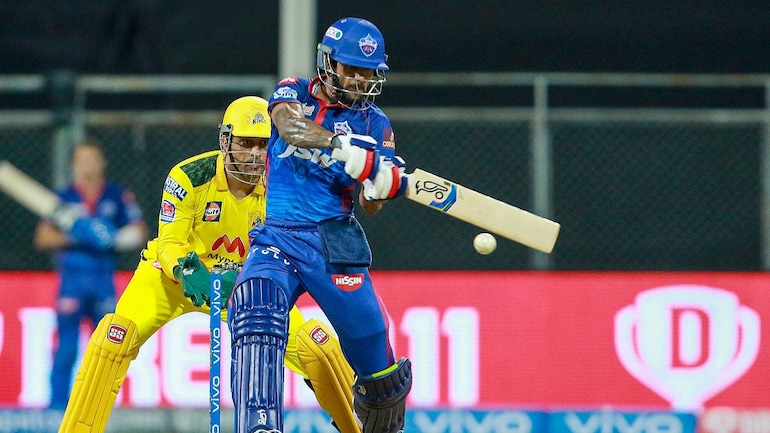 DC coming in to chase, the openers changed the game completely and turned the odds towards themselves. Young chap Prithvi Shaw and experienced Shikhar Dhawan had clearly decided to win this one as they scored 138 runs for the opening partnership before Shaw lost his wicket when he was at 72. Towards the end, during the death, Dhawan and Marcus Stoinis lost their wicket but it wasn’t much of a problem for DC as they required just 3 runs to win before the latter departed. Pant finished the game by hitting the ball towards the fence, thereby winning his first match as a captain. DC won the game by 7 wickets, with 8 balls to spare.

For DC, Avesh Khan and Chris Woakes took 2 wickets each, and Ravichandran Ashwin and Tom Curran added one each to their scalp. CSK struggled to pick wickets from beginning till the end but Shardul Thakur managed to add 2 to his scalp and Dwayne Bravo picked up one. In the second innings, it seemed like an easy game for DC, but a tough one for CSK.

Skipper Dhoni and coach Stephen Fleming, both felt that their bowling factor had to improve and that they’ll work on it for the next game. Pant clearly was very happy winning his first match as a captain, and the first match of the 2021 season, defeating MSD, his ‘go-to-man’, as he said. While CSK skipper thought that the due played a role in the game as Wankhede also saw drizzling.