English right-arm pacer Issy Wong was first seen in the KIA Super League in 2019 where she represented the Southern Vipers, and then went on to play the Rachael Heyhoe Flint Trophy in 2020 representing the Northern Diamonds where she claimed 3 wickets in a match. Looking at her performance, she was called up to New Zealand by the England Women’s team in 2021 to train with the squad.

She’ll also be seen in The Hundred playing for the Birmingham Phoenix this season. At just 18, she has the ability to bowl at a speed over 70mph and an interesting fact is that no women cricketer has bowled over the speed of 80mph in the history of cricket. If she has such capacity at such a young age, we can’t even think of how her game will develop when she plays international matches for the squad.

She was introduced to the game during primary school. We clearly see how far she has come in the game, and she surely is a wonder. Talking about her domestic career, she said – “When I got to year three or four, the coaches who ran our after-school club said I should try and join a local side. I went down to start playing for Knowle and Dorridge, which luckily was just at the end of my road. 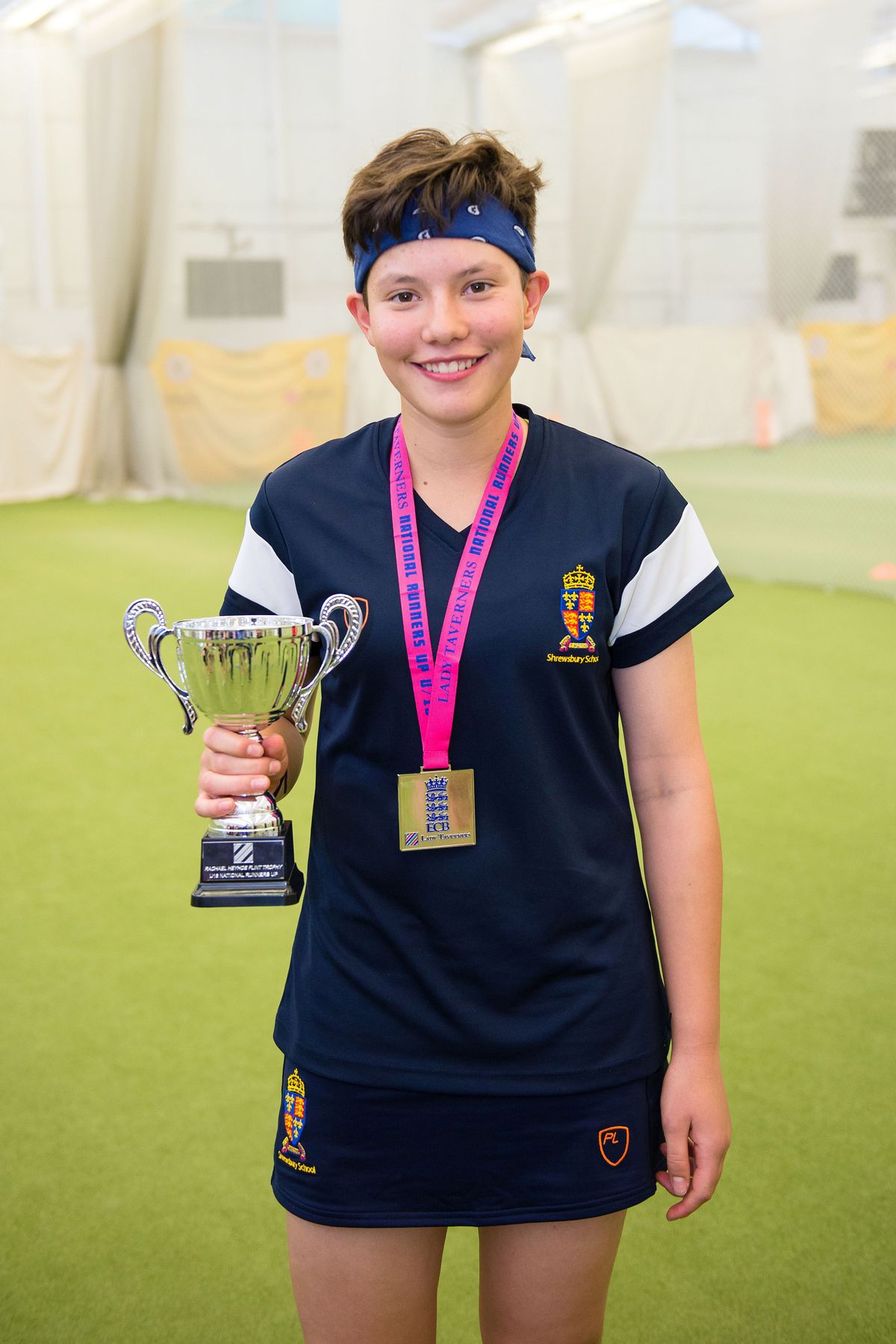 “It went from there really. I started playing for the county at the age of 11 and I haven’t looked back since. I’m pretty competitive. I would always look at the kid next to me and think, ‘I’m going to bowl faster than you’. It never occurred to me that I couldn’t because I was a girl and they were boys, that thought never entered my head,” she added.

All eyes will be on Wong as the fans and audience will look forward to seeing her bowl over 80mph and create history. From the current international players, New Zealand’s Lea Tahuhu, South Africa’s Shabnim Ismail, and Australia’s Tayla Vlaeminck top the list of fastest bowlers. Wong definitely has the potential to overtake all of them to become the fastest.

To conclude, here’s what she says when asked about her performance with the ball, at such a young age – “I don’t believe in putting a ceiling on anything in any walk of life. Of course, someone can bowl over 80mph but you have to make things better 1 percent at a time – then you take a wider look and see just how far you’ve come. If you had said to a nine-year-old me that we would have had nearly 50 girls playing down at the club one day, I would have said ‘yeah, good one’. But the last time I was there, there were three age-group sides and a ladies’ team. Massive progress can be made but you can’t just focus on that one big goal, you have to take into account all the work that needs to go in to make it possible.”